This past weekend, I was invited to visit my cousin, Jill,  in Chicago. My other cousins were going up there for a quick trip and I was pondering whether or not to go.

(yep. I was there just two weeks ago. And we had major car problems)

I knew I had a million things to do at home. Well there were several reasons why I should stay home. But my mom said, “Kristen. Are you going to remember a weekend you spent at home getting things done. Or a weekend with your cousins”

I realized I needed to live life! And have some gosh darn fun haha.

Andrew was at his dad’s house celebrating Christmas, so off to Chicago I went!

My older cousin, Erin, left at 6am, while My cousin Maggie and I took the Megabus that left at noon. The trip actually went by really fast

. I worked on all my christmas cards, which will have this picture on the front of me and Andrew.

We got in town around 5:45. Jill and Erin came and picked us up at the bus stop. And then it was to her house to get ready, eat a ton of popcorn, and head out for dinner and drinks!

We obviously had a blast!

After dinner, we headed to The Irish Oak. Which is the perfect little irish pub, but also plays so good dancing music if I do say so myself haha.

And glow sticks. Like I said- An Awesome bar! haha 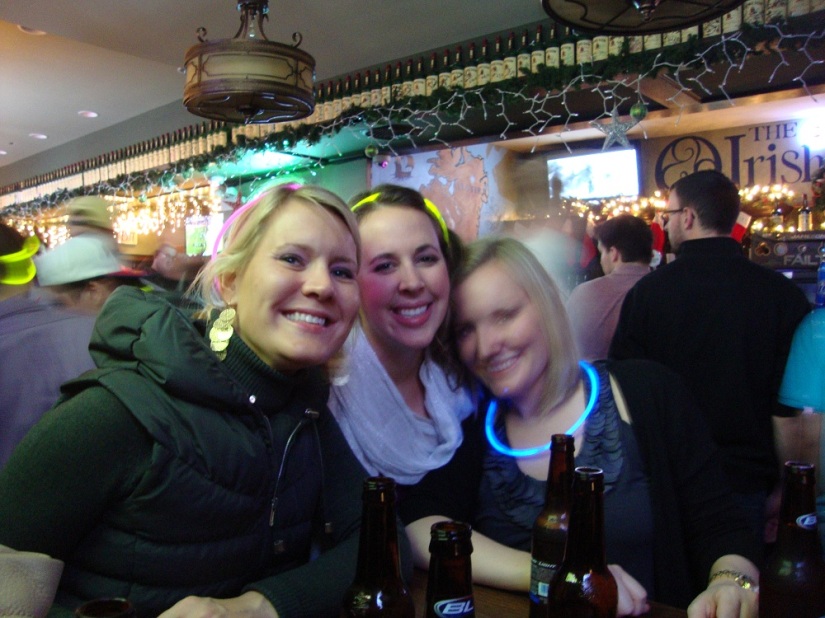 After a LATE night out on the town w/ lots of dancing and drinking. We might have slept in till 11 and had the tylenol bottle handy……

We did eventually make it to get pizza and downtown for shopping! We even found some pretty awesome legos and took several pictures for andrew 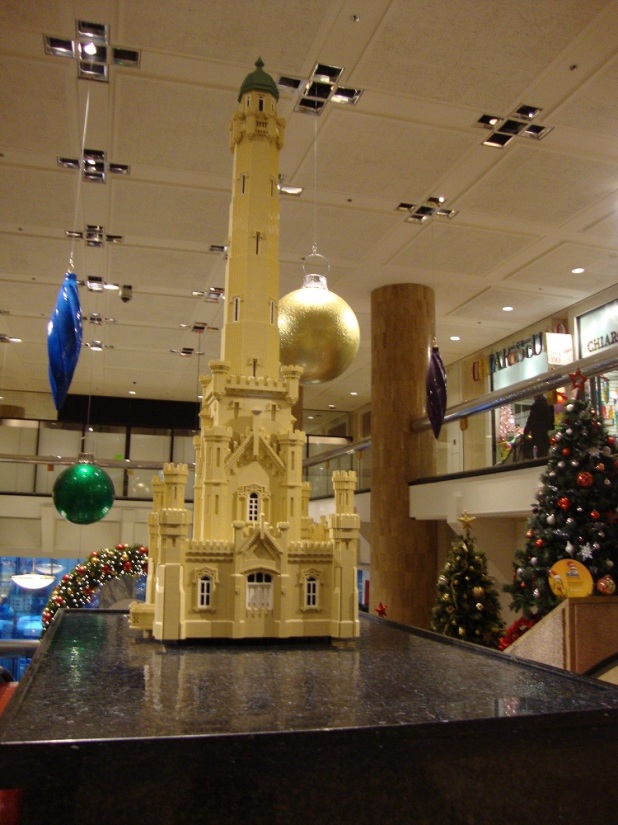 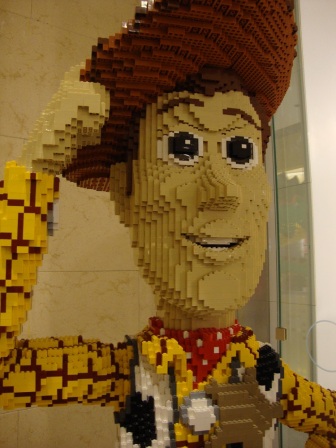 Around 5pm, it was time to head home. So Erin and I loaded up the car and headed out. Maggie was lucky to stay till monday.

We didn’t get home till 11:15, and we were both exhausted. But it was amazing trip and we did so much in such a short amount of time! I am so glad I went, even though Monday was a little rough! haha

Question for you:
How do you travel? Bus? train? Plane? Car?

View all posts by livinlifeinlouie

5 thoughts on “whirlwind trip to chicago”